Logging can be a life-saver when it comes to discovering bugs or faults in your Go (Golang) code. The three most popular ways to log errors in Golang are: This article will walk you through how to log errors using each method, when and why you’d want to use each, along with examples. 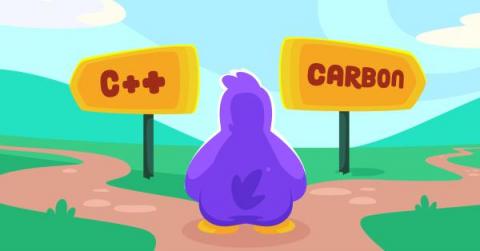 Developers are talking about Google’s latest creation: Carbon, a supposed wunderkind programming language that will save the technoverse from C++ and serve as its successor or replacement. Just like a rehashed Hollywood blockbuster about a supposed messiah, we’ve heard this story before. The 2000s saw more than one language try to fix C++’s minuses. The two big ones were Rust (backed by Mozilla) and Go (a.k.a. Golang, initiated by Google). 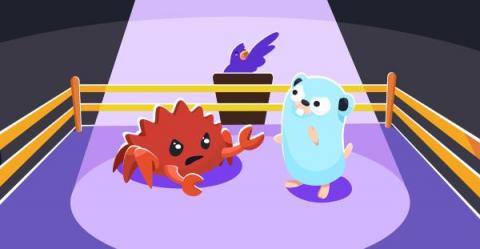 Rust and Go in some ways are polar opposites. They are defined by their respective approaches to code. Rust is scrupulous, meticulous, and demands painful attention to detail; Go is laidback by contrast, easygoing, and simple. They both prize efficiency, but one in the means (Go) and the other in the ends (Rust). A true Go vs. Rust battle needs to compare the two languages in more depth. Golang and Rust owe their births to loathing for other systems languages (and by languages, I mainly mean C++). 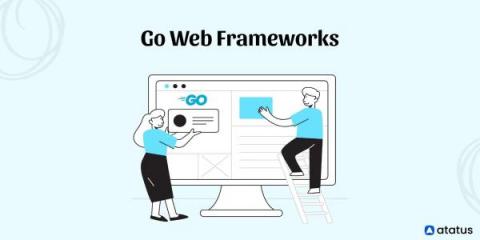 Golang is a shortened form of the Go programming language. Golang is a reliable and popular alternative for writing APIs and developing web services since its entry into the technological market. After its introduction, it quickly became one of the best programming languages. In surveys, nearly 90% of all respondents indicated they would move on with Golang. By the way, this is for the upcoming round of projects. 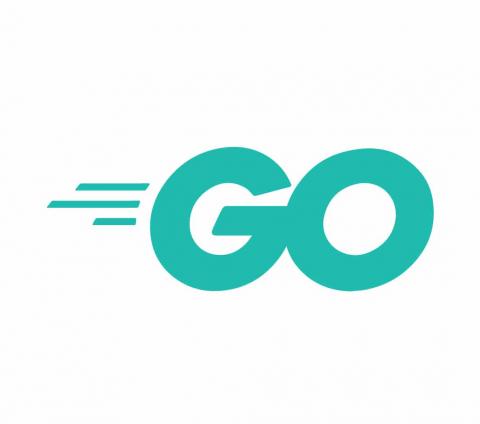 In this tutorial, you will learn how to work with the gRPC Golang library for microservice communication by creating a simple note-taking application. APIs and service-to-service communication are what make modern microservice architecture possible. REST is generally the preferred implementation pattern, but if you only use REST, you could miss out on the significant performance gains that gRPC can offer. gRPC can provide better speed and efficiency than REST APIs. 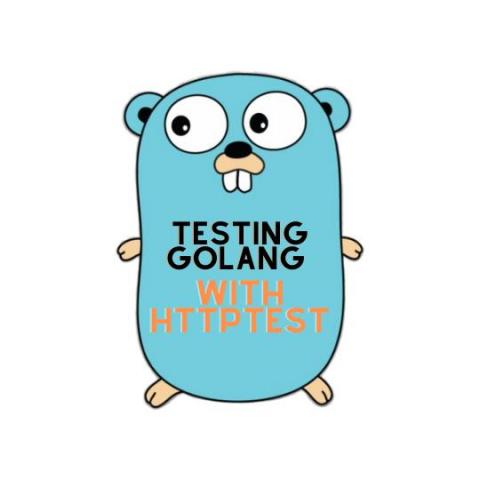 Go, often referred to as Golang, is a popular programming language built by Google. Its design and structure help you write efficient, reliable, and high-performing programs. Often used for web servers and rest APIs, Go offers the same performance as other low-level languages like C++ while also making sure the language itself is easy to understand with a good development experience. 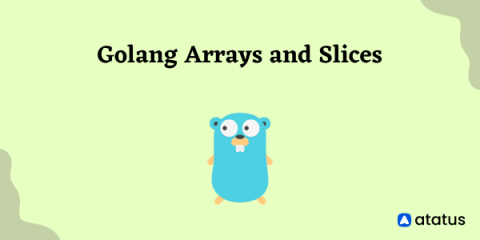 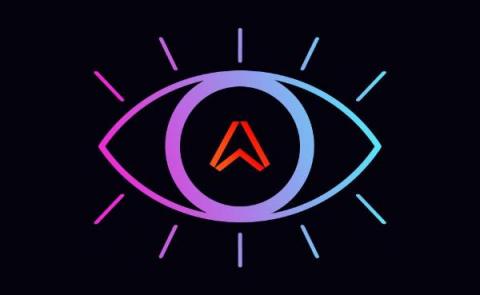 I started working for Ably recently, at the beginning of 2022. One of the first tasks I was given was to build a demo project that used one of the Ably SDKs. Working as a backend Go developer for the past 4 years made my choice of SDK easy. I definitely wanted to work with ably-go. I found myself wondering how to explore, debug and test an SDK in a visual way, rather like how the Postman API Client interacts with an API. 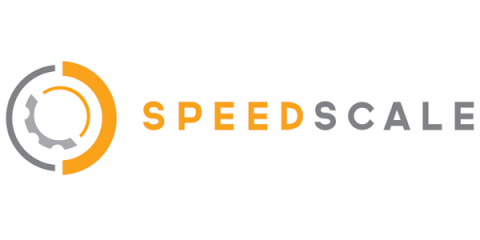 While Go provides a testing package and a go test command, the former only offers basic testing capabilities. The package also has some drawbacks, such as missing assertions and increasing repetition with large-scale tests. As a result, several Go testing frameworks have been created to augment it. Go testing frameworks consist of tools and resources for creating and designing tests. Some of these frameworks incorporate the testing package and go test command, while others take a different approach. 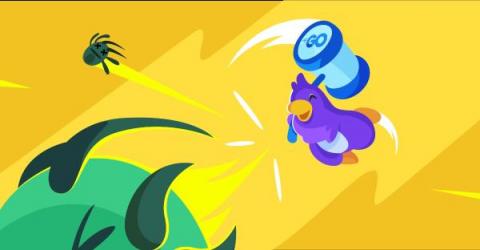 Golang or Go is a well-established programming language ground built for speed and efficiency. Robert Griesemer, Rob Pike, and Ken Thompson designed the language at Google. It was first announced to the public in 2009, and it was made open source in 2012. Go is the preferred choice among developers, but its simplicity can also leave it vulnerable to bugs and other programming issues.