Skip to main content
Got the systemsbuzz yet?
We collect the latest Development, Anaytics, API & Testing news from around the globe and deliver it direct to your inbox. One email per week, no spam. 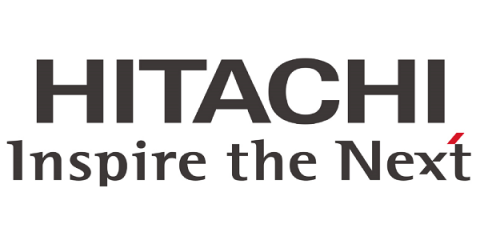 Remember way back around 2016, when “IoT” was just entering the lexicon? The technology behind the “Internet of things” was starting to be used across industries. In the energy space, for example, companies used it to capture data being sent from tens of thousands of sensors from various equipment, like inverters, controllers, anemometers (wind speed detectors), cloud-watching cameras, and more. 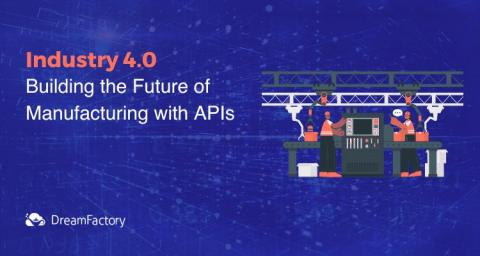 Modern smart technologies are at the heart of the fourth industrial revolution, also known as Industry 4.0, and it holds the promise to completely change the supply chain and manufacturing sectors as we know them. Even if you’re not familiar with the term Industry 4.0 yet, you’re probably aware of the components that form the basis of this new methodology. The Internet of Things (IoT), embedded software, and microservice architecture are making all of this possible. 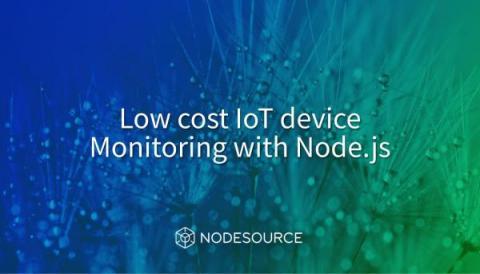 The usage of resources is one of the critical factors in IoT contexts; it is common to observe that devices can suddenly disconnect when their available resources are exceeded; monitoring, however, can be worse due to the additional resource consumption required for such tracking. 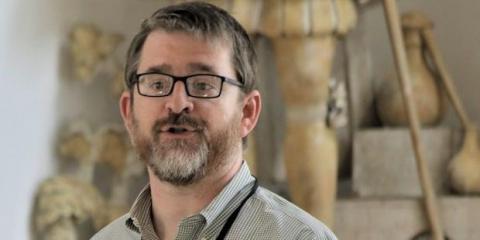 For the newest instalment in our series of interviews asking leading technology specialists about their achievements in their field, we’ve welcomed Tim Panagos, CTO and Co-founder of IoT data startup Microshare. Tim is a technology executive with over twenty years of experience in enterprise software. Tim was most recently Chief Architect of Accenture’s global Business Process Management (BPM) practice, where he led software architecture innovation. 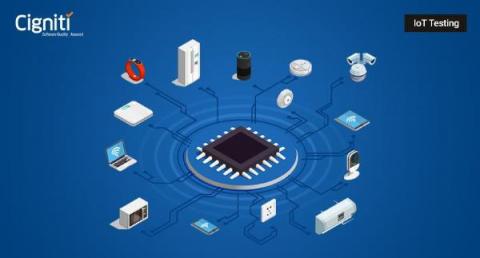 Firmware is a code or software on the device that allows and enables the device to perform various tasks. The most common architectures for IoT devices are ARM and MIPS. Firmware provides the necessary instructions on how to communicate with hardware. Firmware is held in non-volatile memory devices such as ROM, EPROM, EEPROM, and code running on embedded devices. Updates to Firmware: Firmware updates are often pushed to fix bugs, roll out new features, or improve security. 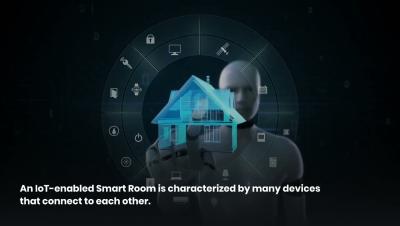 Smart Room tech goes a long way in creating a lasting and memorable positive experience for millennial and next-gen customers who want all the information and convenience at their fingertips. Leading hotels are already on their journey towards experimenting or creating their own Smart Rooms leveraging IoT. IoT-driven Smart Room Technology creates multiple benefits for the guest, the service provider, and the environment, says Deepakumar, Principal Consultant, Cigniti Technologies.
View Video 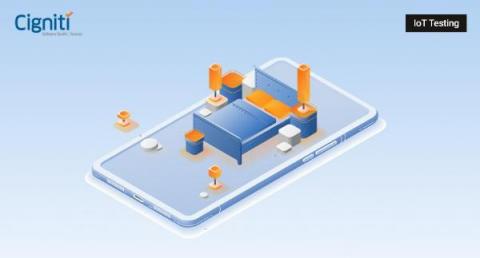 You have just arrived at your favorite holiday destination and reached the hotel reception on a busy morning. It shouldn’t matter to you today if the hotel reception is crowded or there is no one available to help you with check-in. You will directly walk over to the self-service kiosk, enter your booking details, and scan your passport. The check-in process is completed in no time and you are provided with your room details. The kiosk even vends out your swipe card! 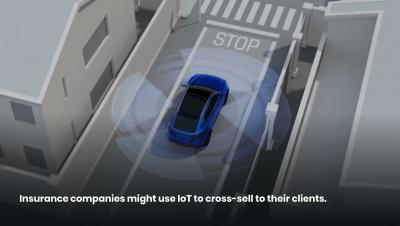 IoT apps are linking the globe in ways it has never been connected before. The use of IoT apps has increased dramatically in the healthcare, insurance, and automobile industries. IoT apps' ability to detect, analyze, and assess real-time data via IoT sensors and devices is assisting the insurance industry tremendously in providing better insurance services, says Ashis Kumar Rout, Associate Principal Consultant, Cigniti Technologies.
View Video 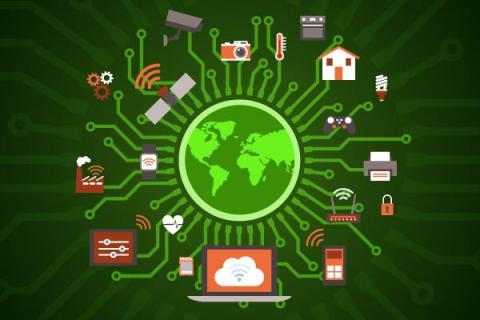 Technology is booming now more than ever, and every day brings new products and functionality for every unimaginable task. It is not just about mobile apps and computers anymore; instead, it is all about embedded systems and Internet-of-Things (IoT) devices that have quickly become so commonplace in our day-to-day lives. 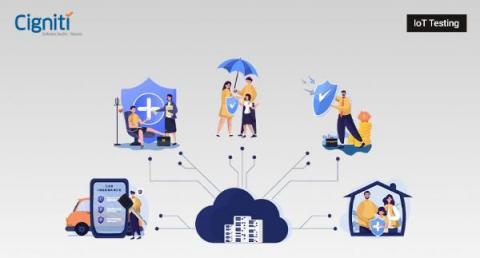 Traditional businesses are projected to be disrupted and revolutionized at an unprecedented rate as the Internet of Things (IoT) emerges. These new technologies have the potential to benefit the insurance business, which has been hesitant to adapt in the past. Before we get into how the Internet of Things will affect insurance, let’s define what we mean by “IoT” in this context.

Read Post
Subscribe to IoT
Follow us for all the latest updates!
Follow @opsmatters_uk
Sign up for systemsbuzz and we'll keep you up to date with the latest Systems News and Information!    Browse »
We never send spam and will not pass your details to anyone else

A Listing on SystemsDigest is FREE! 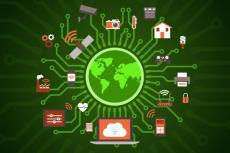 Software Security in Embedded Systems and Internet of Things
May 6, 2022

How IoT is Revolutionizing the Insurance Sector: Use Cases and Benefits
May 5, 2022