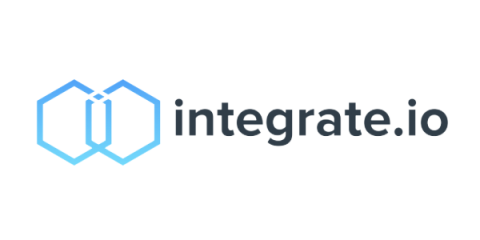 When it was revealed in September 2017, the massive Equifax data breach made international headlines. As one of the three major credit agencies in the United States, Equifax is responsible for processing personally identifiable information (PII) such as individuals’ names, addresses, and social security numbers. According to Equifax, 143 million people were affected by the data breach, making it one of the biggest cybersecurity disasters in history.

Cybercriminals are currently enjoying a golden age. The sudden shift to remote working, combined with the digitization of everyday life, means endless opportunities to compromise systems and access sensitive data. If you don't want your organization to be their next victim, you must have to know how to prevent data breaches. 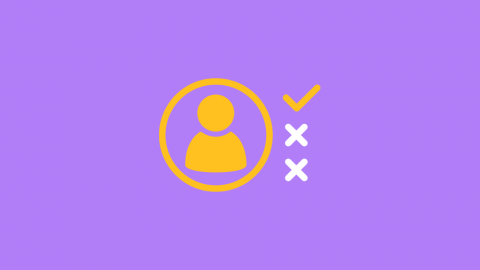 Several years ago when I was working on a big data project, I saw something a data engineer shouldn’t see. Curious to understand the level of detail in a new credit score dataset we’d received in our data lake, I queried it. I was surprised at how easily and suddenly my screen was flooded with the mortgage history, overdraft limits and year-end financial statements of my colleagues, and I felt deeply uneasy.