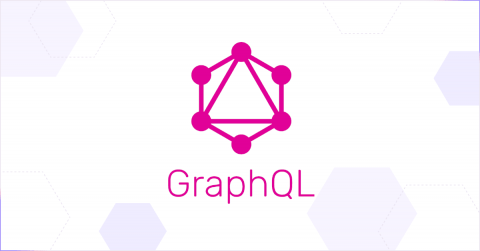 For many companies, performance is the main reason to go with GraphQL. But is that a valid argument? Often developers compare GraphQL to REST APIs and see the N+1 requests (or over-fetching) as an important reason to go for GraphQL. Let's put that to the test and explore if GraphQL APIs actually can outperform existing REST APIs. For this, we'll take a GraphQL-ized REST API (from JSONPlaceholder) and test the performance of GraphQL and compare it to the REST approach. 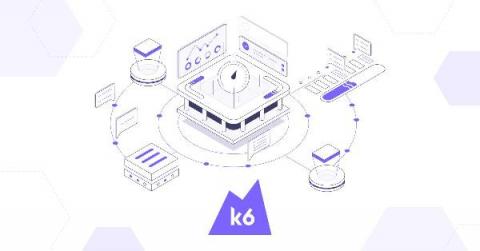 As a software engineer here at Grafana Labs, I’ve learned there are two questions that commonly come up when someone begins setting up a new Loki installation: “How many logs can I ingest into my cluster?” followed by, “How fast can I query these logs?” There are two ways to find out the answers. 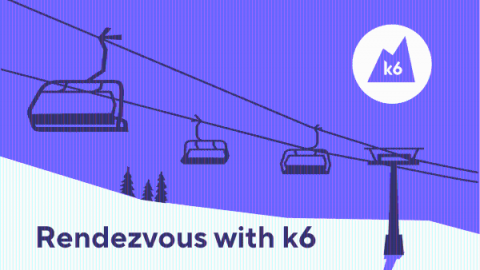 Rendezvous is a French word commonly used in the load testing word. It sounds so fancy! I believe Mercury first coined and implemented it (I may be wrong) in LoadRunner. NeoLoad has it with the same name, and JMeter calls it Synchronizing timer. But what is it really, and how may we use it? Rendezvous is a function that stops the virtual users when they reach that instruction in the script. The function makes them wait until more virtual users get to that step or a timer runs out. 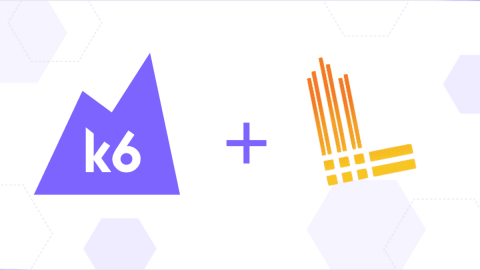 In this tutorial, we'll show you how to store k6 logs in Loki for long-term storage and further analysis. We'll walk you through the steps to configure Loki in Grafana Cloud and enable k6 to send logs of your k6 tests to Loki.

Hello! Leandro here! Your k6 reporter. Today, we are reporting a story from the field. We just had a week of adventures and magical experiences at the 2022 StarEast event with real-life people for the first time in two years! 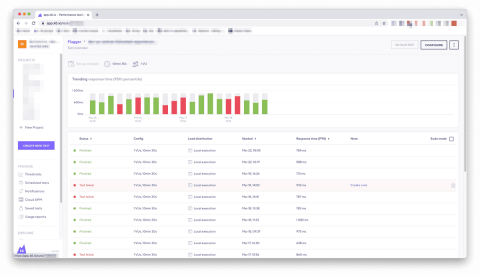 When it comes to building and deploying applications, one increasingly popular approach these days is to use microservices in Kubernetes. It provides an easy way to collaborate across organizational boundaries and is a great way to scale. However, it comes with many operational challenges. One big issue is that it’s difficult to test the microservices in real-life scenarios before letting production traffic reach them. But there are ways to get around it. 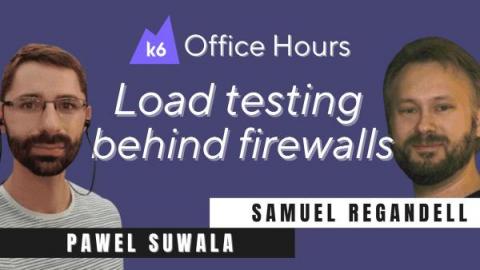 Have you ever wanted to load test an application behind a corporate firewall? If so, you probably ran into a few issues. Load testing on the cloud can be the most cost-effective way to run a load test, but not if the application isn't publicly accessible. Recently, we released a new feature for k6 Cloud that allows you to run load tests on your own private load zones. But first, does it really matter where load is generated from? 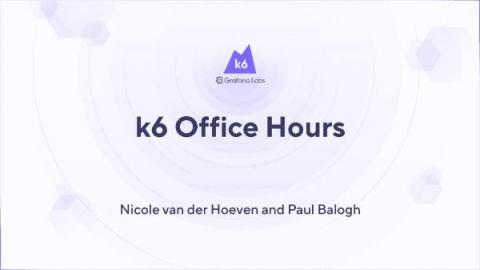 In last week's office hours, Nicole and Paul sat down with engineering manager Marko Pandurovic to discuss the ever-evolving k6 backend. All systems turn more complex with time, and the k6 backend is no exception.

A k6 load test can generate a ton of data. Without a way to organize the data, you'll struggle to analyze test results. Fortunately, there are many ways to turn results into data-rich visualizations. 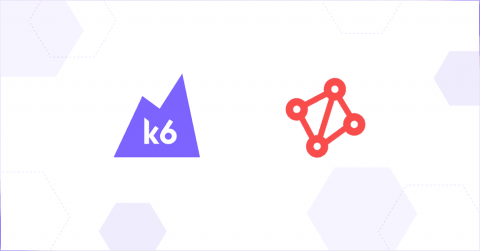 Software development is entirely different today than it was a few years ago. Back then, we usually had a big monolith running on our own hardware. We mainly did performance tests to see if the hardware resources were sufficient to handle the load. Today, we develop software in a distributed environment with multiple services which may even run on different cloud platforms. With performance testing, we try to identify performance and resilience issues in these kinds of environments.