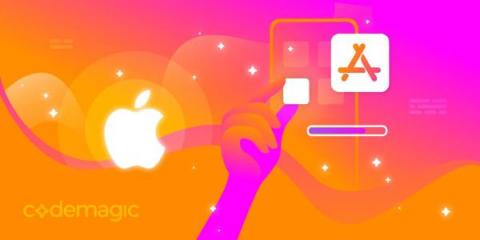 Last year, we introduced an easier way of distributing your app to users via the App Store. It simplified and automated publishing apps on App Store Connect with a few lines you could add to your codemagic.yaml file. This feature automated your iOS releases from start to finish and pushed the CI-verified builds straight to the App Store. We are excited to announce that we have simplified this process even further! Now, you can directly reference the API key and authenticate with App Store Connect! 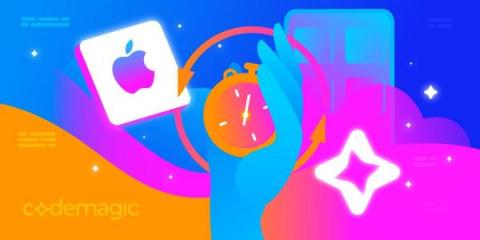 Codemagic is a CI/CD (continuous integration and continuous delivery) tool that is best suited for mobile developers. It can help you speed up your release cycle, get actionable feedback faster, and forget about the pain of manually submitting your apps to stores. Codemagic is evolving fast: This year, we added M1 Mac mini build machines and changed our pricing so that everyone can afford to use the friendliest mobile DevOps tool on the market. 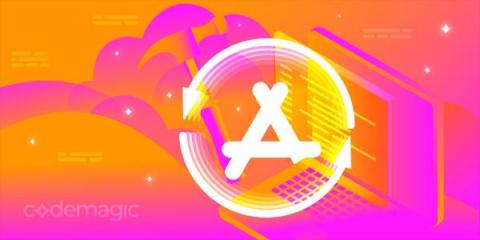 Since the release of Xcode 14, numerous code signing issues have emerged, plaguing builds across various CI/CD platforms. And even though code signing process was never easy, issues like these were relatively uncommon in previous versions of Xcode, such as Xcode 13 and Xcode 12, leaving many developers worried. If you are facing some unfamiliar code signing issues with Xcode 14, while everything seems to be fine with your keys and certificates, you aren’t alone. 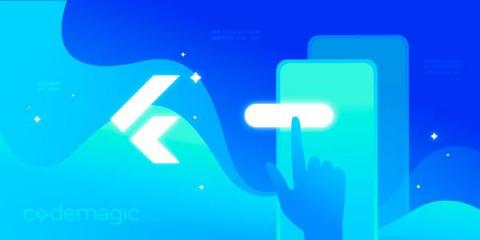 Routing is a crucial aspect of an app. Just like when you manage the application state or build the UI, you should give sufficient attention to optimizing the routing of your application. An optimized routing system helps users navigate your app and can handle the user state efficiently. go_Router is a declarative and minimal routing system built on top of Flutter’s Router API. go_router provides a convenient URL-based API to navigate between different screens.

Flutter is an open-source tool designed to build fast and beautiful applications across multiple platforms. The Flutter SDK has been widely adopted for developing mobile applications, and many developers are learning Flutter every day. It is important to create content that can help them do this, and that’s the aim of this blog post! So, we’ve prepared a simple cheat sheet of different Flutter widgets (and in Flutter, everything is a widget!), which you can use to build your Flutter apps. 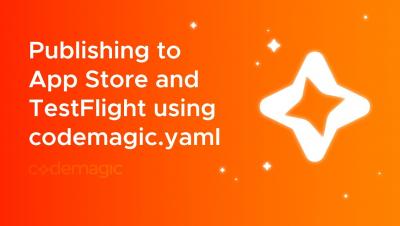 This guide will show you how to publish your apps to TestFlight, TestFlight beta groups, and App Store using codemagic.yaml file and understand what are Magic actions.
View Video 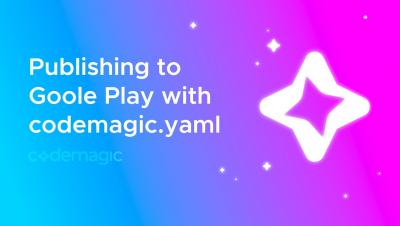 This guide will show you how to set up a service account in Google Play Console and save the content of the JSON file in environment variables, and then publish the app to the store.
View Video 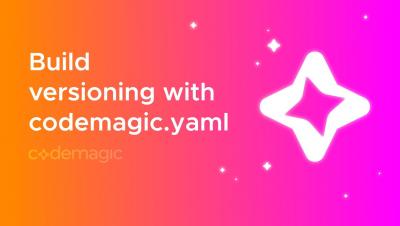 This guide will show you what build versioning means and what the requirements are in Google Play and Apple App Store. It will show you how to use the codemagic-cli-tools to get the latest version number from the stores and how to automatically increment it.
View Video 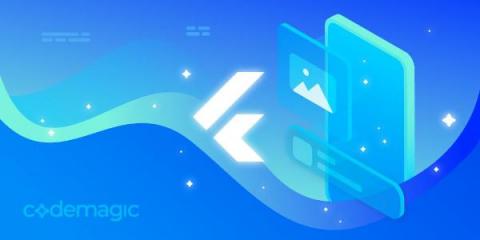 State management is a very controversial topic in the Flutterverse, with many holding strong opinions on it. In the last few weeks, my Twitter feed has been overwhelmed with threads about state management, covering the entire spectrum of opinions, from GetX/BLoC/Riverpod fanatics on one side to a few rare enlightened ones on the other side who recommend not using any state management at all. While I personally enjoyed almost all of them, the impact on the Flutter community has been quite severe. 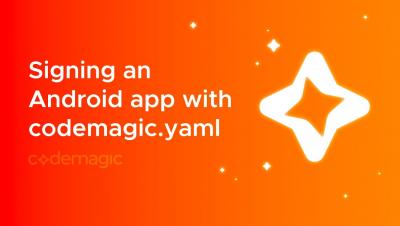 This guide will show you how to sign your Android app using code signing identities and codemagic.yaml.
View Video
Subscribe to Codemagic