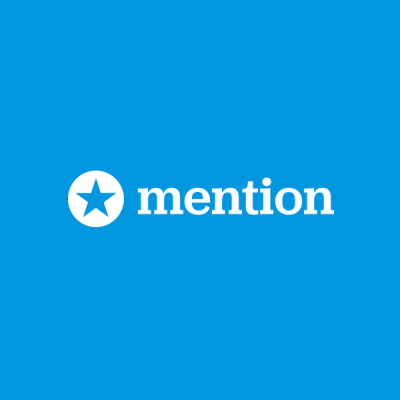 Perusing the media to know what people are saying about a company is common practice for many businesses. But it’s not easy to keep up with every outlet around, especially when social media is in the mix. The media monitoring market is booming as companies need to be in the know when it comes to their social media mentions. If a disgruntled customer complains about a business online, it’s in the business’s best interest to respond and do some damage control before things escalate. 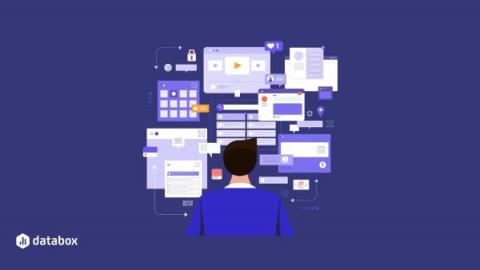 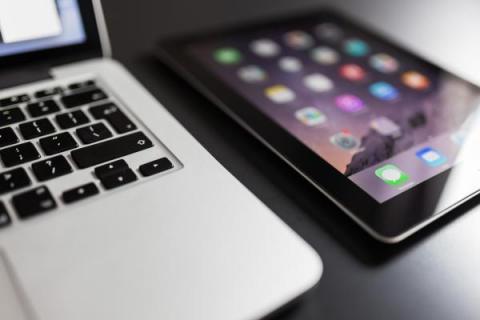 As a result of the rapid growth in the number of applications and systems in the world, it has become arduous to create multiple user accounts and remember the credentials for each application. Addressing this concern, social login has become a widely adopted login option. Social login is a simple process where a user can select a social network as their identity provider. 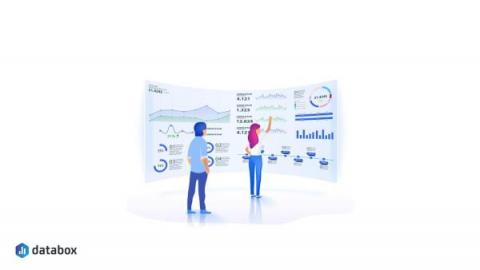 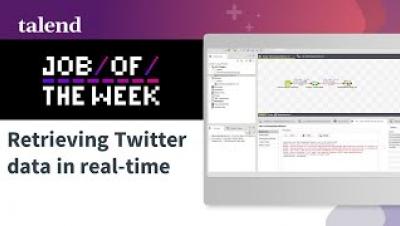 Using a Talend route and aTalend job, Richard demonstrates how you can retrieve Twitter data in real-time. This week, Richard is using Talend to collect near real-time Twitter data around the Australian Grand Prix. Build and use a Talend route and a Talend job to do the same. This job would work for just about anything that is happening now. A concert, an event, a game, etc. Forget hashtags – collect near real-time twitter data around any current event.
View Video 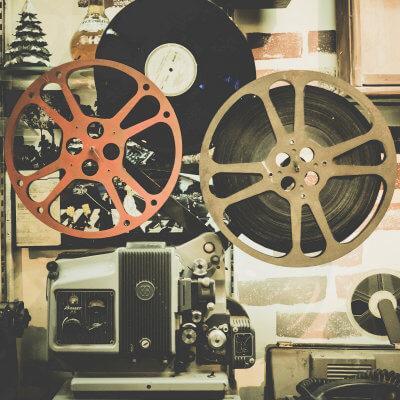 Research shows that 91.4% of internet users watch video online each week and 84% of marketers report that video has helped generate leads. This makes it more important than ever for businesses to find and utilize the right tools for storing, organizing, and sharing video content. Video hosting software tools are specifically designed to help you manage your video content, upload them to your site, and quickly distribute them online. 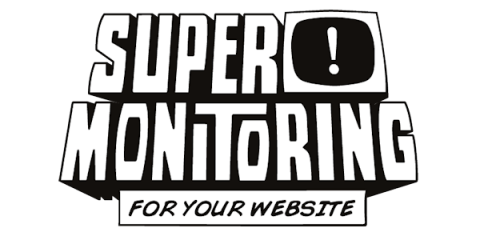 Twitter is a social media platform for professionals. Its use of limited characters helps followers to stick to the message. It is also a platform for brands to engage their customers and publicize their products easily. To achieve publicity and communication goals, you need analytical tools. The tools help you to understand how people are engaging with your handle. The tools also enable you to develop customized messages for each cluster of followers. 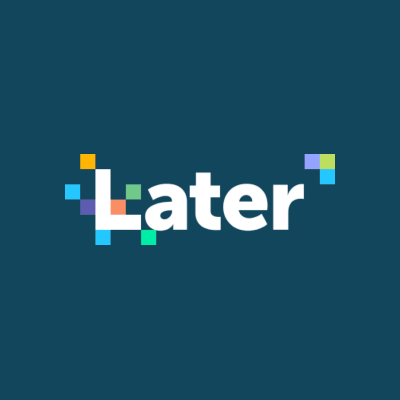 With the advancement of business advertisement through different social networks, the importance of Social Media Management (SMM) has risen sharply. Marketing through social media involves several aspects that work together to generate interest, bring leads, and close deals. 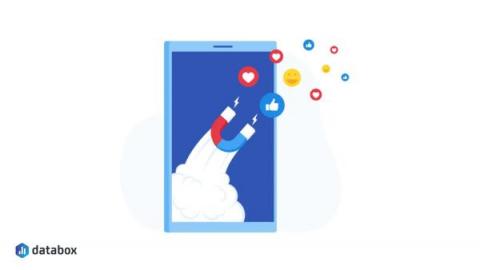 What Facebook Ad objective should you choose for your ad? Get advice from 60 marketing experts from agencies and small businesses. 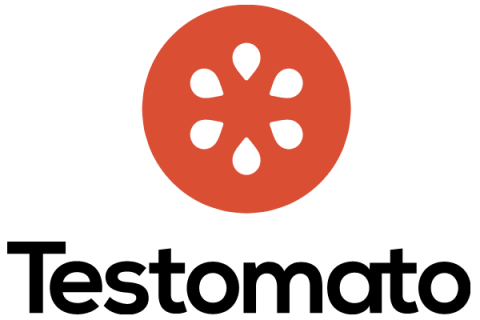 At present, every small and medium enterprise around the world has a digital presence.